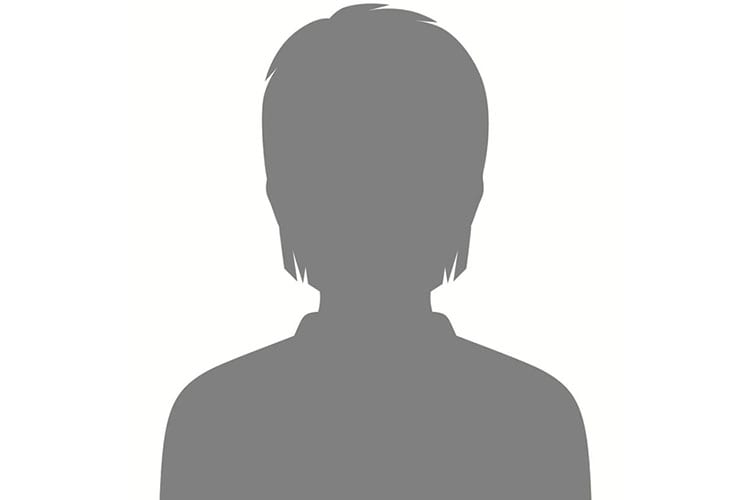 One woman shared the harrowing story of how her husband used her immigration status as a tool of control—and how she finally left him.

“Originally we moved to Boston then we moved to Atlanta, and when we got to Atlanta, my husband changed. And he changed for the worse. He got to the point where he was hitting me and he would say to me if I didn’t say that I liked it, he would hit me even harder.”

“He didn’t finish filing all of my immigration until the very last day he could, and he would use that over me saying if I didn’t do what he wanted, then he would call immigration on me and have me deported and he’d still get our son. You hear all the stuff about immigration on the TV, and it was like you go to bed at night thinking, ‘What happens if they pick me up?’ I finally got a hold of my family, and it was hard because he monitored the phones. They said, ‘Go to immigration. If you even go to immigration, they’ll help you.'”

” He hit me so hard the day that I left. I thought, ‘I can’t do this anymore.’ I said, ‘I’m just going to take a chance even if immigration deports me. I’m going to take a chance and fight and hope.’ The day we escaped was in February. He locked all the doors and he was on the phone on business…and I thought, ‘I have a chance right now of getting out that door.’ I had a couple of things in the bag. I got the door unlocked and we started to run. He chased us, and we got two blocks away to the closest grocery store. I was on the phone to the shelter and she said, ‘If he gets close to you, you should hang the phone up and call 911.’ Well, he came within maybe two car distances from us. I called 911 and the police were right in the area and he heard the sirens and he got back in his vehicle and took off.”

” I’ve learned to be a lot tougher than I thought I was. I came from crying every day, sometimes every hour, and now I don’t cry about it. I’ve accepted it and I’m really tough.” 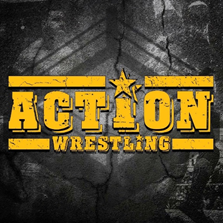 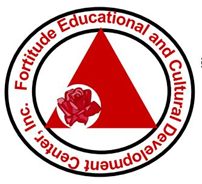 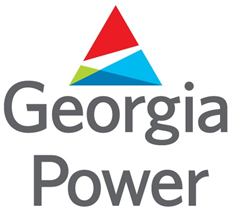 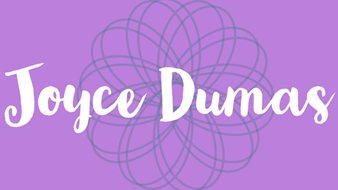 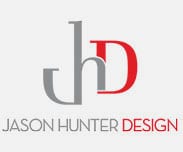 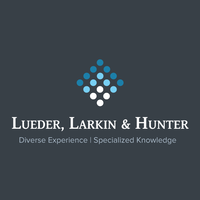 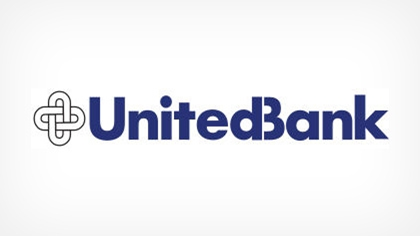 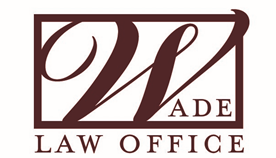